Birth of a Fairy

A little story of how it all began

I am la Fée verte which translates to the green fairy.

Even if Absinth originated in Switzerland, it gained its popularity during the mid 19th century in France. That’s the reason my name is french.

I was born in the minds of many people drinking the delicious spring of my life – the Absinth. Then it vanished, forbidden for decades in almost all of Europe and so I was forgotten. Since the 1990s my delightful liquid shook off its shackles and set out for triumph all over the world, and so did I.

After years of searching I found a proper and willing host. I possessed her through a glass of – what else! – a certain green liquid and whispered to her ever since. Together we transformed to that adorable and sometimes a little tipsy fairy you can see on stage. The following pictures show how I started to breathe and unfold my wings to fly… 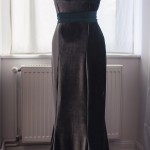 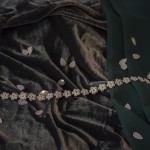 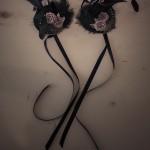 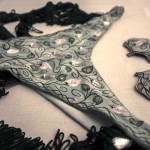 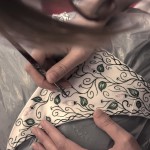 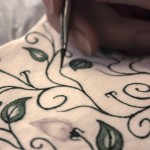 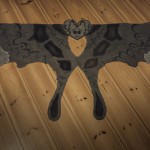 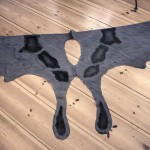 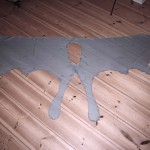 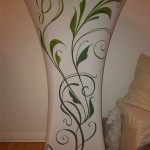 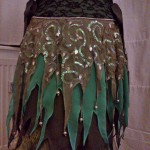 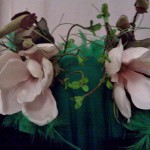 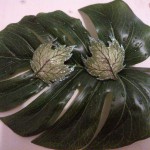 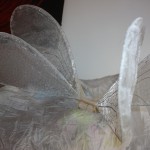 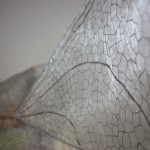 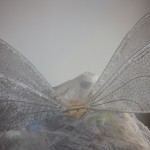 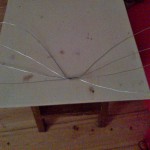 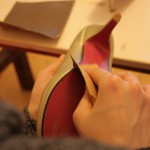 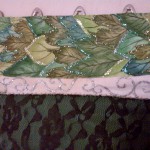 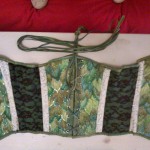 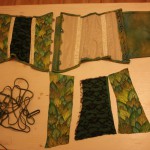 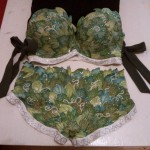 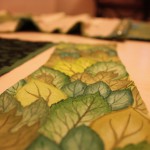 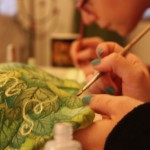 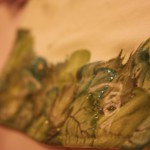 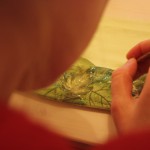 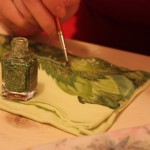